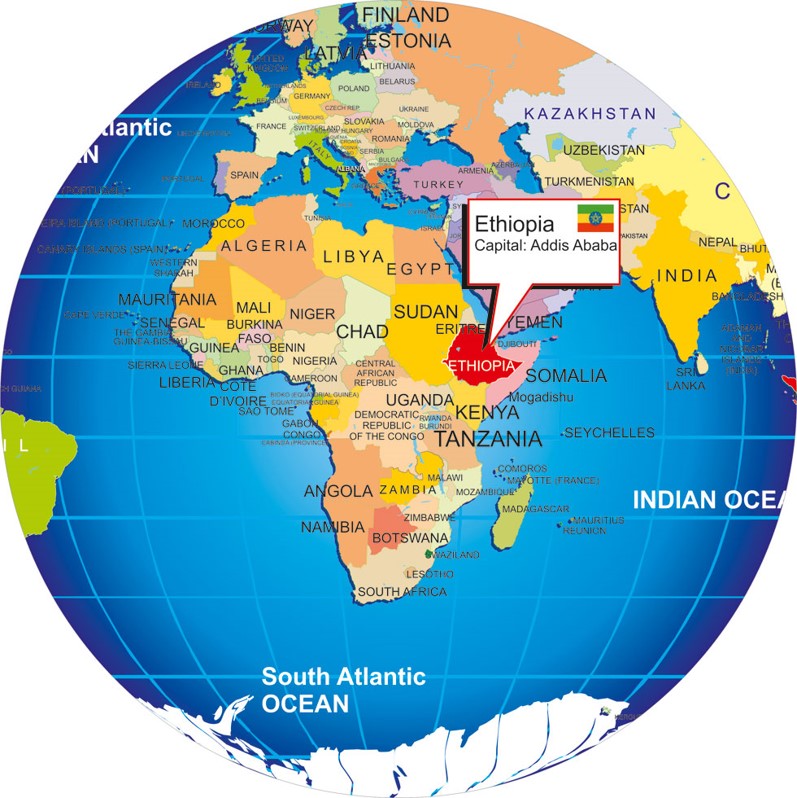 Ethiopia is a country located in the horn of Africa. It shares borders with Eritrea to the north and northeast, Djibouti and Somalia to the east, Sudan and South Sudan to the west, and Kenya to the south. With over 102 million inhabitants, Ethiopia is the most populous landlocked country in the world and the second-most populous nation on the African continent. It occupies a total area of 1,100,000 square kilometres (420,000 sq mi), and its capital and largest city is Addis Ababa. The current population of Ethiopia is 106.3 million based on the latest United Nations estimates and its equivalent 1.39% of the total world population. 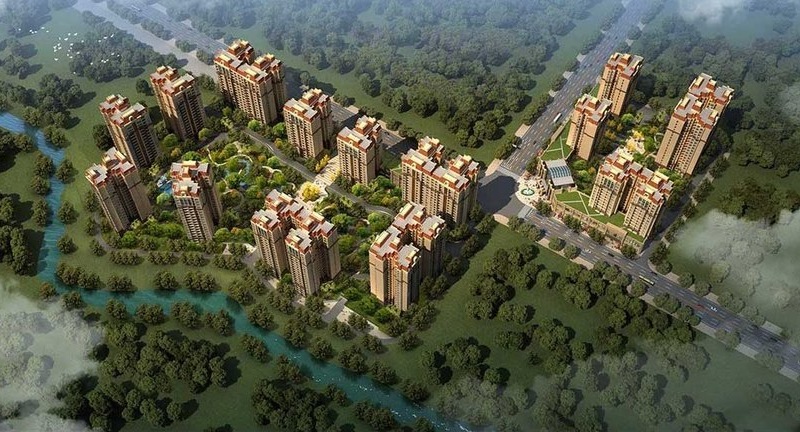 Ethiopia is increasingly being recognized as a major investment destination because of its fast-paced progress, its unique location, for the booming and business opportunities it provides, the cheap provision of labor and energy, and for its attractive investment incentives. It has a stable political, economic and regulatory environment. Thanks to its large population, Ethiopia is also potentially one of the largest domestic markets in Africa.

Ethiopia envision to become a middle-economy country by 2025. The Second Growth and Transformation Plan (GTPII), a policy framework which outlines the development and transformation of Ethiopia's economy between 2015 and 2020, is oriented at this end. Besides the construction of infrastructure, one of the core strategies of the GTPII is the establishment of industrial parks. The manufacturing sector is expected to grow by 25% per year for the next decade and could secure 30 billion USD from the textiles sector by 2030. The goal is that the manufacturing sector would contribute 20% of Ethiopia's GDP and 50% of the export volume by 2025. 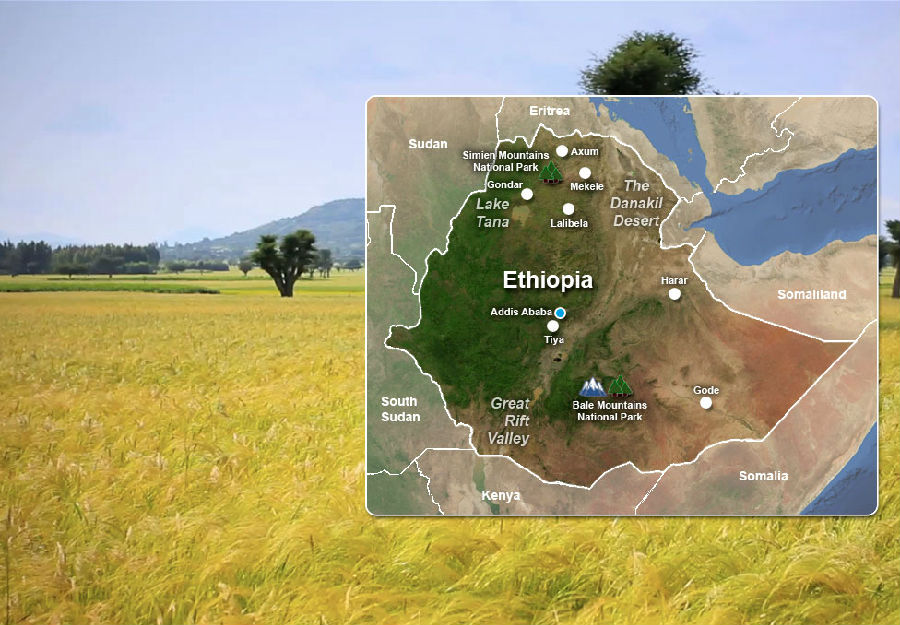 Agriculture is the foundation of the Ethiopian economy. It contributes to more than 40% of the GDP and employs over 80% of the labor force, of which 90% are small-scale farmers, many of them are women.

The country's industrial policy and its goal to become a manufacturing hub in the region will help the country to transform and expand its economy.

The outlook for the next five years is bright. In its latest global forecast the IMF projected that Ethiopian GDP per capita would expand at an annual pace of 6.2% through 2022.